Recently, I find it interesting to interact on Twitter. I have over 1,700 Twitter followers who are actively tweeting on Twitter. I have been using Twitter these few days to promote my blog and some other products and I am seeing a good improvement in terms of traffic. So in this article, I’m going to share some lights on Twitter and the (s) how to use Twitter to drive traffic to your blog.

I notice a lot of top bloggers have over 100,000 Twitter followers. All they need to do is write a new post and tweet it on Twitter, tens of thousands of people will start flooding their blog. Imagine how easy it is for them to attract visitors and traffic to their blog. It is that simple! 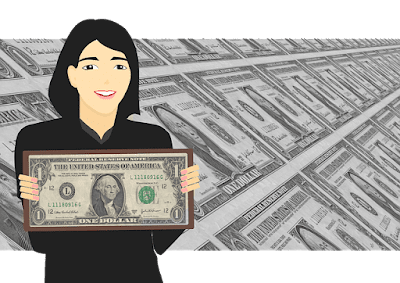 Submitting short messages to Twitter is so addicting that you will keep submitting messages without interruption. The problem for most people is that their tweet doesn’t get a large amount of views and retweet. The purposes of using Twitter are as follows:

Get the message out to the crowd

This is the most important part of using Twitter. I aim to get a lot of retweet for my articles. This is the way to gain visibility on my articles and indirectly gain more followers on my Twitter account. I tried tweeting my posts on Twitter, but found it didn’t get a retweet or get views. So I started to find ways to tweet on Twitter to the best effect.

The Twitter hash tag is a very useful feature on Twitter. Hash tags are popular tags used by Twitter users. It works as a “label” in our blogger account. By using hash tags, people can easily find related tweets by clicking on the hash tags.

But, by using the alias tag, the chances of people seeing your tag are very low because the update count is too high and too fast for him / she not to notice your tag. So, I always prefer to use the hash tag which is more efficient. If you want to tag me on Twitter. Click on the link in the home page of my blog.

If you write like the tweet above, I might be checking your tweet. 🙂 Twitter has been around for years and it was only now that I discovered the power of using Twitter. It’s because there are too many social networks that keep me busy. Keeping up with all the daily updates is not easy. If you don’t use Twitter, why not give it a try? You can see good results if you put it to good use. Try Twitter and tweet your articles on Twitter, it is also a source of backlinks for your blog. You can check out my article on “How to Add a Social Bookmarks Bar to Your Blog Posts”. In this article, I wrote how you can add social bookmark links to your blog posts to allow your blog reader to tweet, dig, stumble, yummy, and Facebook your posts.